Artists and directors have been experimenting with the one-take film – both genuine and faked – for years. To celebrate the release of Philip Barantini’s thrillingly tense one-shot drama Boiling Point, our Programme Coordinator Kate tells us a bit about the film and takes a look back at some more examples of single-take cinema from the last century.

Boiling Point is a genuine one-shot film, all filmed in one location – Jones & Sons restaurant in Dalston. Director Philip Barantini drew on his own experience of working in kitchens and struggling with addiction issues when writing the film. By filming in one, long continuous take, Barantini wanted to recreate the pressure of working in a high-end restaurant kitchen: “We didn’t want it to be a show-off thing. Because when you’re in a busy service, it is one take; you don’t get the chance to stop for 20 minutes and have a chat”. 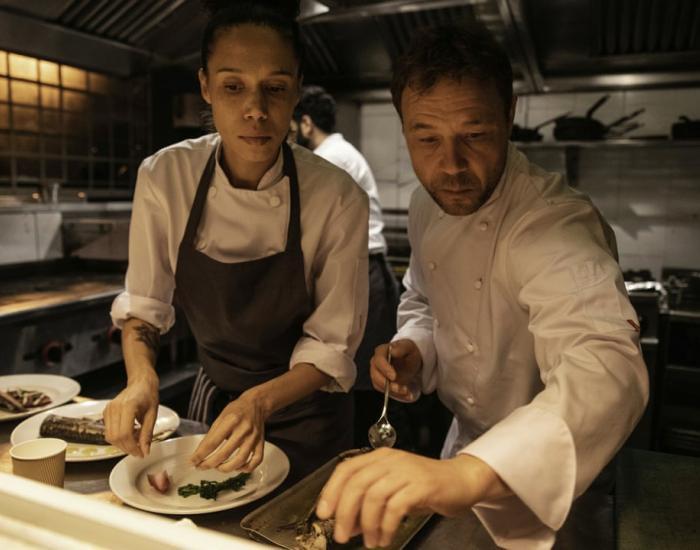 Alfred Hitchcock, a director never afraid to play with tricks, released Rope in 1948, based on the stage play of the same name by Patrick Hamilton. The film takes place in real-time and appears to be a single shot but is actually made up of a series of long ten-minute takes edited together to give this effect. The walls of the set were on rollers and the actors and prop men had to work in tandem in a carefully choreographed set of cues to work around the bulky Technicolour camera. 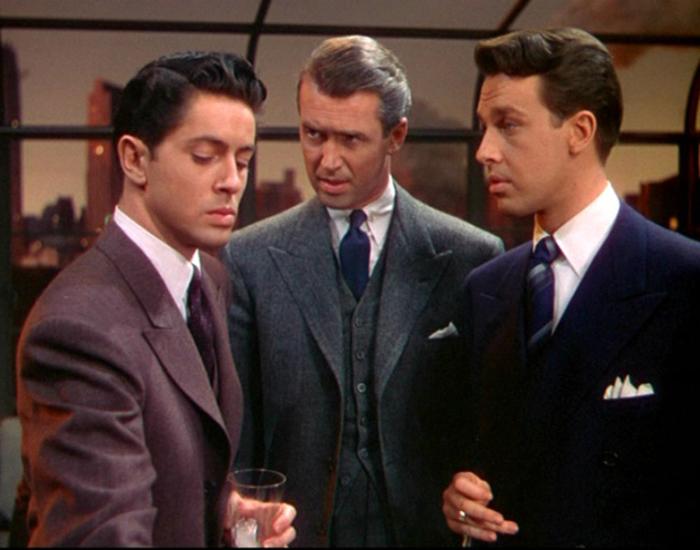 In 1965, Andy Warhol made Empire, a black-and-white silent art film which featured one, long static shot of the Empire State Building overnight. Empire was filmed at 24 frames per second and is meant to be projected at 16 frames per second, extending the film’s runtime from 6 and a half hours to 8 hours and 5 minutes. Unlike Barantini’s approach to one-take filming with Boiling Point, which emphasises the frenetic atmosphere of the kitchen, Empire is all about stillness. Floodlights snapping on in the upper part of the building constitutes the high point of the film’s action. Warhol stated that the purpose of the film was ‘to see time go by’. 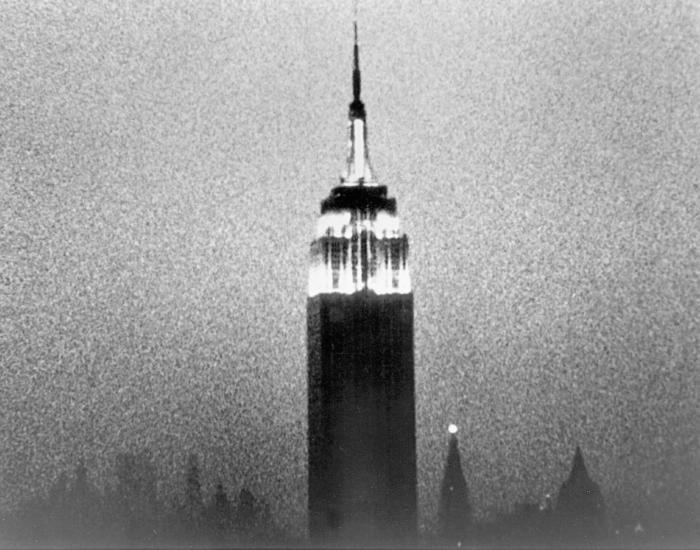 In 2015, Victoria was a hit with both critics and audiences alike. The successful one-shot version that ended up being used was shot in the Kreuzberg and Mitte neighbourhoods of Berlin in the early hours of the morning. However, to keep financiers happy, the director Sebastian Schipper first shot the film in a series of ten-minute takes in order to have a back-up if the one-shot version didn’t work. 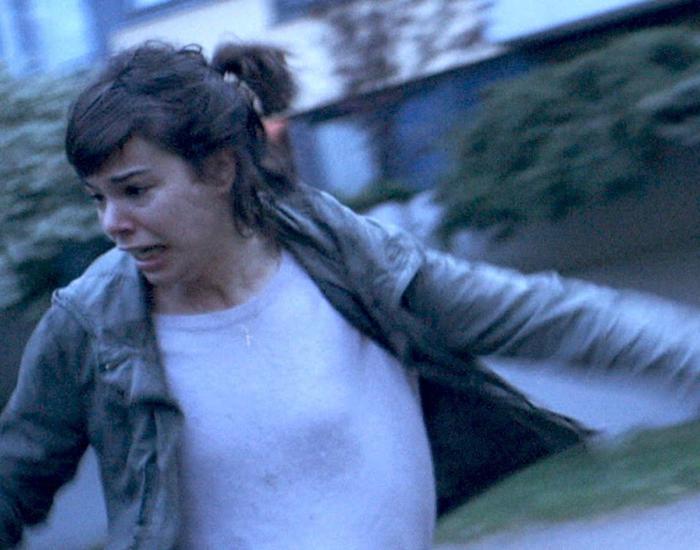 Sam Mendes’ WWI epic 1917 swept the Academy Awards in 2019, receiving ten nominations and winning three, including Best Cinematography. The director created the effect of two long shots through elaborately choreographed camera movements. Mendes, who also directs theatre, compared the two experiences: “I was having to judge rhythm and pace and tempo without cutting. And that’s what one does all the time in theatre. I’m not unused to telling a story that last two hours or two-and-a-half hours, with no breaks.” 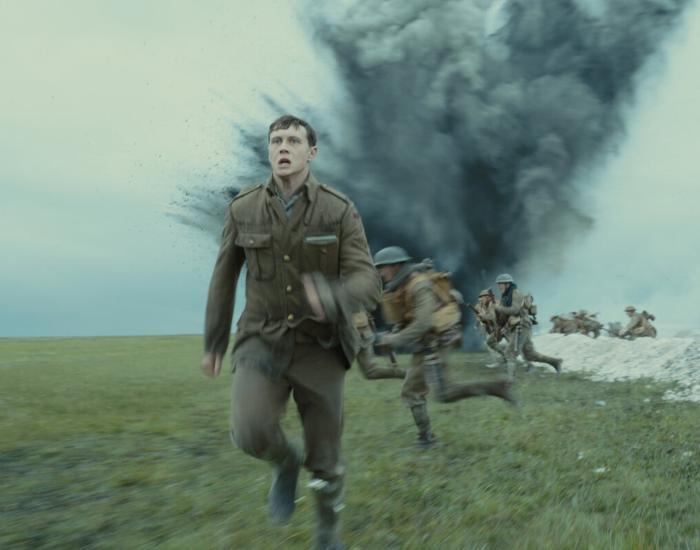 While one-shot films have occasionally been accused of gimmickry (think 2015’s Best Picture winner Birdman), the result with Boiling Point is an electrifying rollercoaster of tension, with Barantini keeping his foot on the gas for the full 90-minute runtime.

Boiling Point is showing at Broadway from Friday 14 January. Book your tickets below.

What are you looking for?